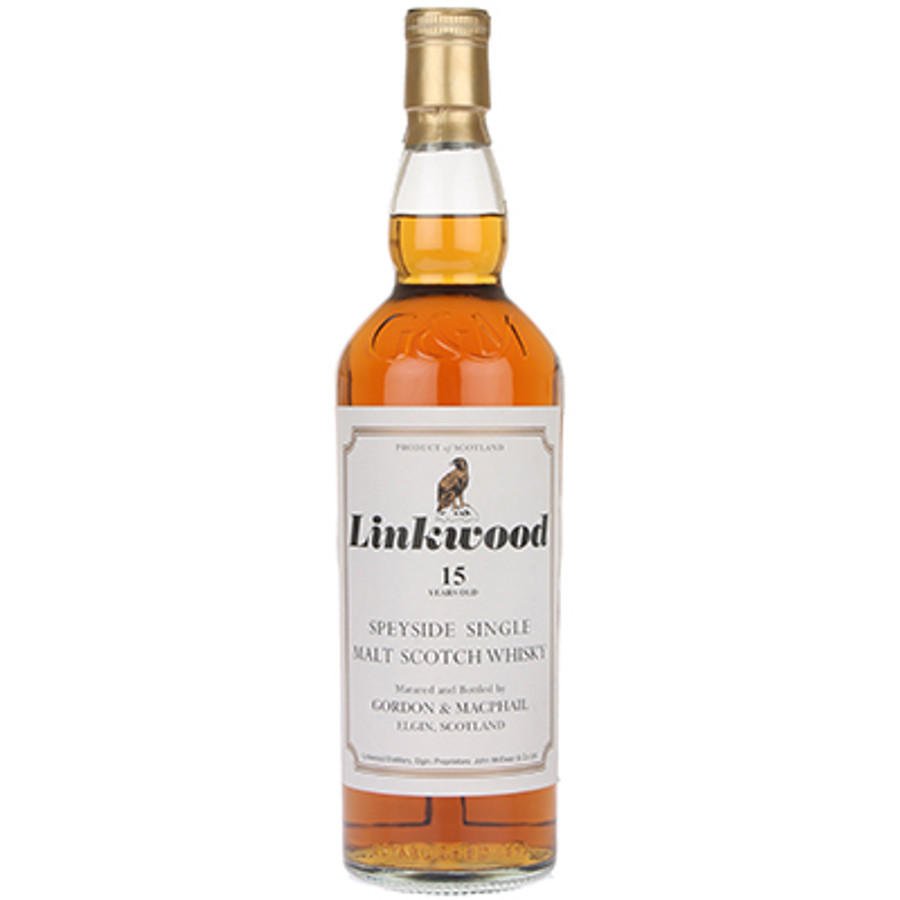 Bottler's Notes: Linkwood distillery was built in 1821 by Peter Brown, the factor of the Seafield Estates of Moray and Banffshire, and is named after Linkwood House, the family home. Brown's son, William, carried on the business and rebuilt the distillery in the 1870s. A distillery manager of the 1930's believed that absolutely everything in the distillery was crucial to the whisky produced, thus he commanded that nothing - not even a cobweb - be removed. Had he lived long enough, he would have been dismayed in 1962 when the internal layout was radically changed and again in 1971 when a second distilling unit with two pairs of stills was built alongside the original Linkwood single-pair set-up.