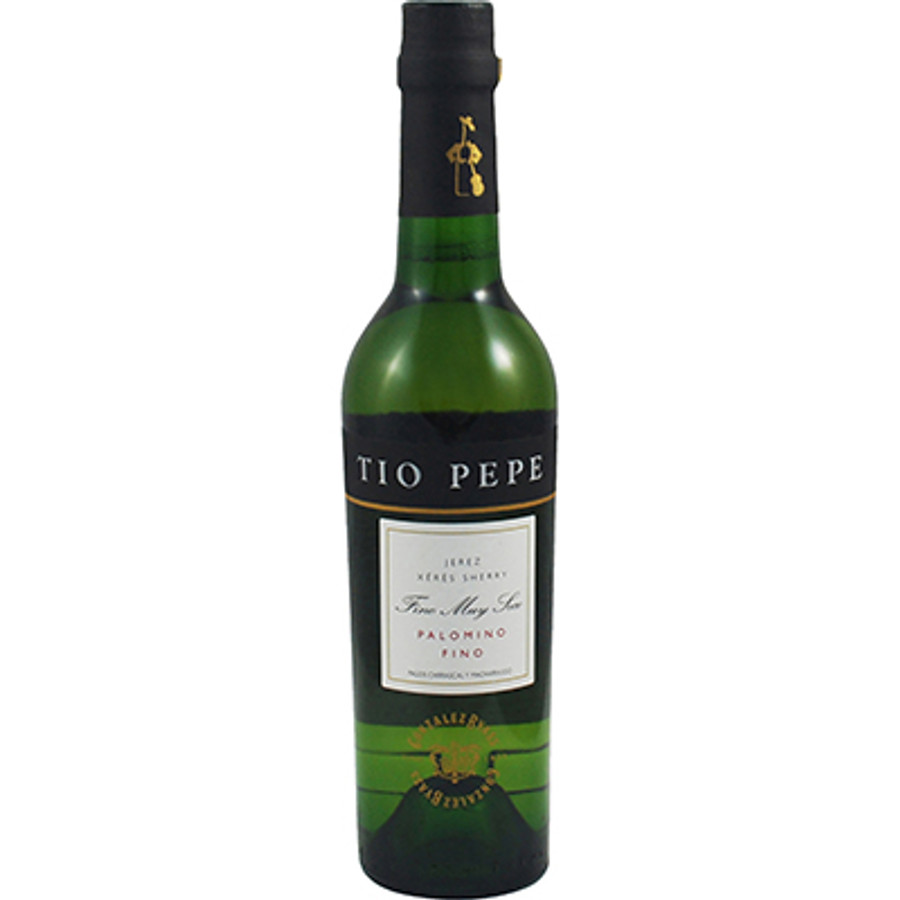 Tio Pepe, the world’s best-selling Fino, originates from Jerez in southern Spain where it is drunk by the locals with tapas, as they’ve done for over a century. The founder of Gonzalez Byass, Manuel Maria Gonzalez Angel, named ‘Tio Pepe’ after his ‘Uncle Joe’ who created his pale very dry white wine in 1841.

Tio Pepe should be served very chilled in a small white wine glass in order to appreciate the full bouquet of aromas. Perfect as an aperitif with olives, Iberian ham and cheese however also ideal for dishes such as seafood and fish. Due to its low levels of acetic acid it matches perfectly with acidic elements such as vinegar. Tio Pepe should be consumed as soon as possible and also kept well chilled.