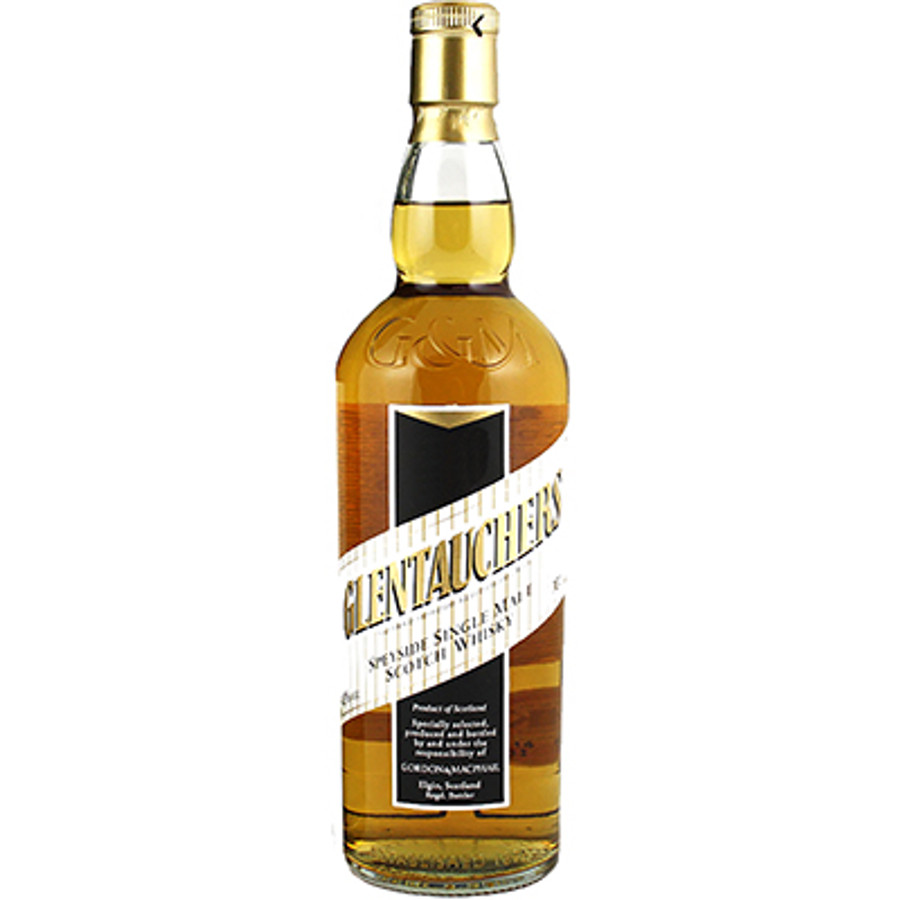 Established in 1897, Glentauchers was one of the distilleries owned by the hugely successful blender James Buchanan and the design was overseen by the legendary Charles Doig, who contributed so much to the innovation and future success of Scotch whisky.  Glentauchers was also amongst those distilleries who utilised the emerging rail network around Scotland, building its own specific railway sidings into the distillery. Today, bottlings of this lighter style Speysider are very difficult to find and Gordon & MacPhail are one of the only companies to have consistently bottled this highly underrated malt since the 1990s.