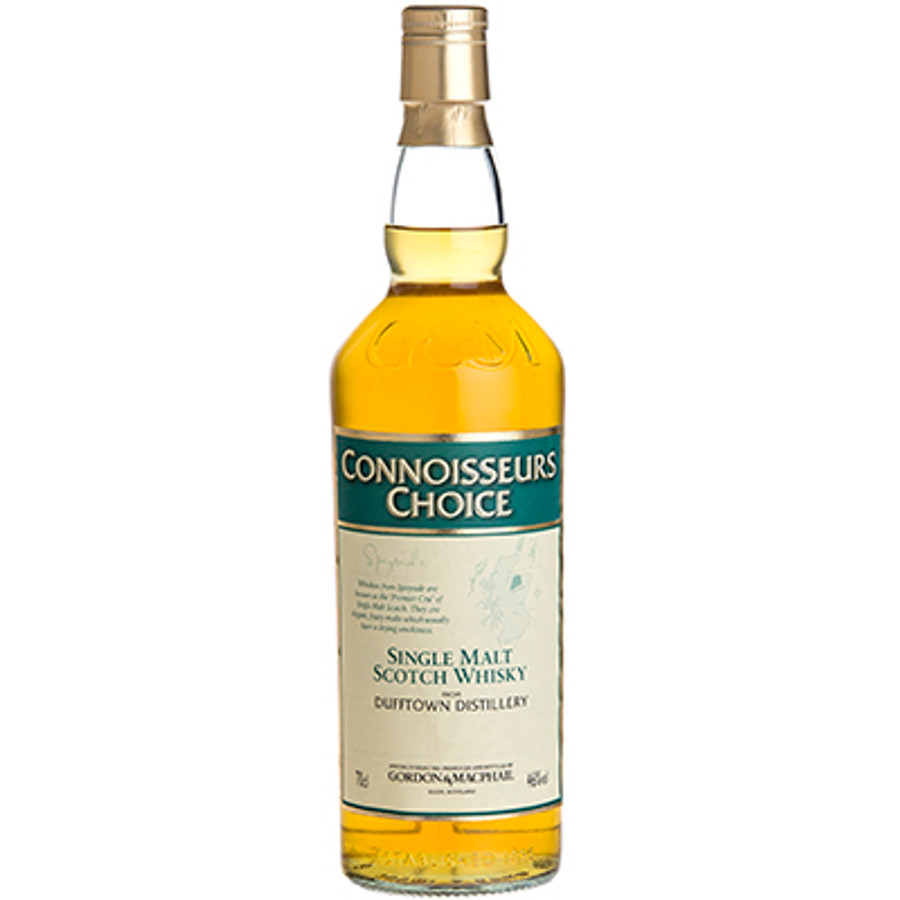 Peppery with subtle fruit flavors complemented by orange zest and charred oak flavours. Hints of fresh peppermint on the finish.

Bottler's Notes: The small Speyside village of Dufftown is home to seven stills, one of which is a distillery of the same name. Established in 1896 Dufftown Distillery was built on the site of an old mill. The original owners of the distillery sold out in 1897 to The MacKenzie Company (who also owned Blair Athol Distillery), before later being sold to Arthur Bell & Sons in 1933. United Distillers purchased the site in 1985. Three pairs of stills are housed in solid stone buildings and topped with the iconic pagoda roof. The floor maltings were used until 1968.