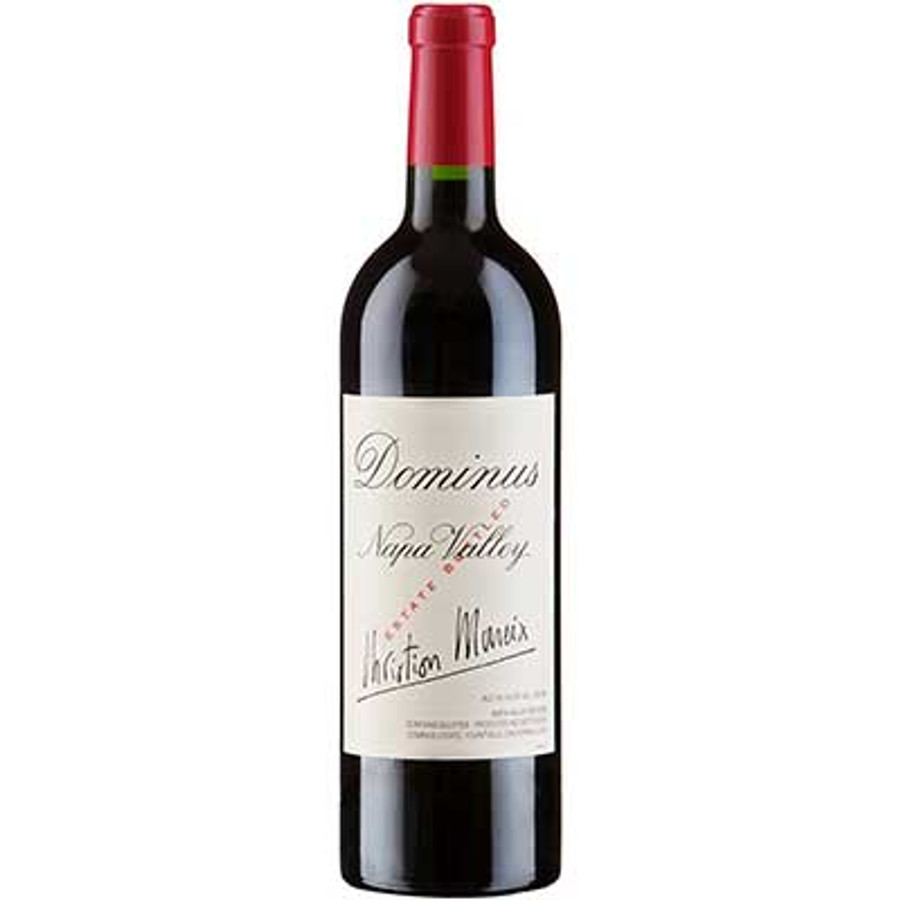 Perfectly balanced, Dominus 2018 maintains focus on the palate with aromas of sweet blue fruit, jasmine, cardamom, layers of plum and caramel. The wine finishes very long with lift and acceleration.

VINTAGE SUMMARY
At Dominus Estate, the 2018 season started late and harvest from October 1-15 was 12 days later than our historical average. Seasonal rainfall was light (22” versus 31” annual average) and the beginning of summer remained consistently warm. In late summer, temperatures dropped below norms with morning fog in August and September. The fruit ripened slowly in the absence of heat spikes and harvest began with Cabernet Franc on October 1. A storm system which brought 1.2” of rain on October 2 and 3 inter- rupted picking. Hot and very dry weather returned on October 5 and harvest continued with Cabernet Sauvignon on October 9, followed by Petit Verdot. We picked 94% of our fruit between October 9 – 15. The grapes were full and ripe and the resulting wines are deep, complex and well-articulated.