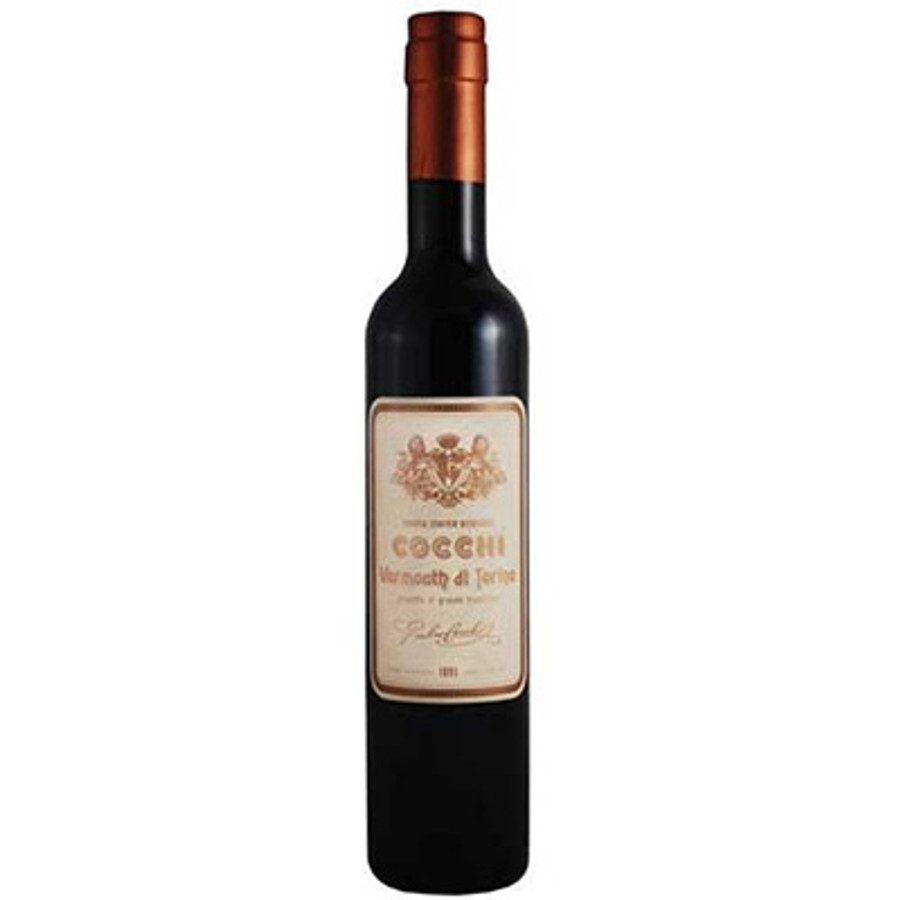 A thrilling vermouth, rich in sensations: Artemisia and citrus dominate the nose with balanced bitter and citrusy notes characterizing the Cocchi style. A rich and vibrant palate of cocoa and bitter orange. From the infusion of various (secret) noble and balsamic woods, a light hint of camphor and rosemary, with additional herbs and woods bringing unique perfumes of sandal, musk, myrrh and nutmeg.

Vermouth di Torino is an integral part of Piedmont’s heritage, which saw the royal Savoy court as the first promoter of vermouth than created in the late XVIII century. Vermouth di Torino generated a flourishing industry which quickly made Piedmont the Kingdom of Vermouth.