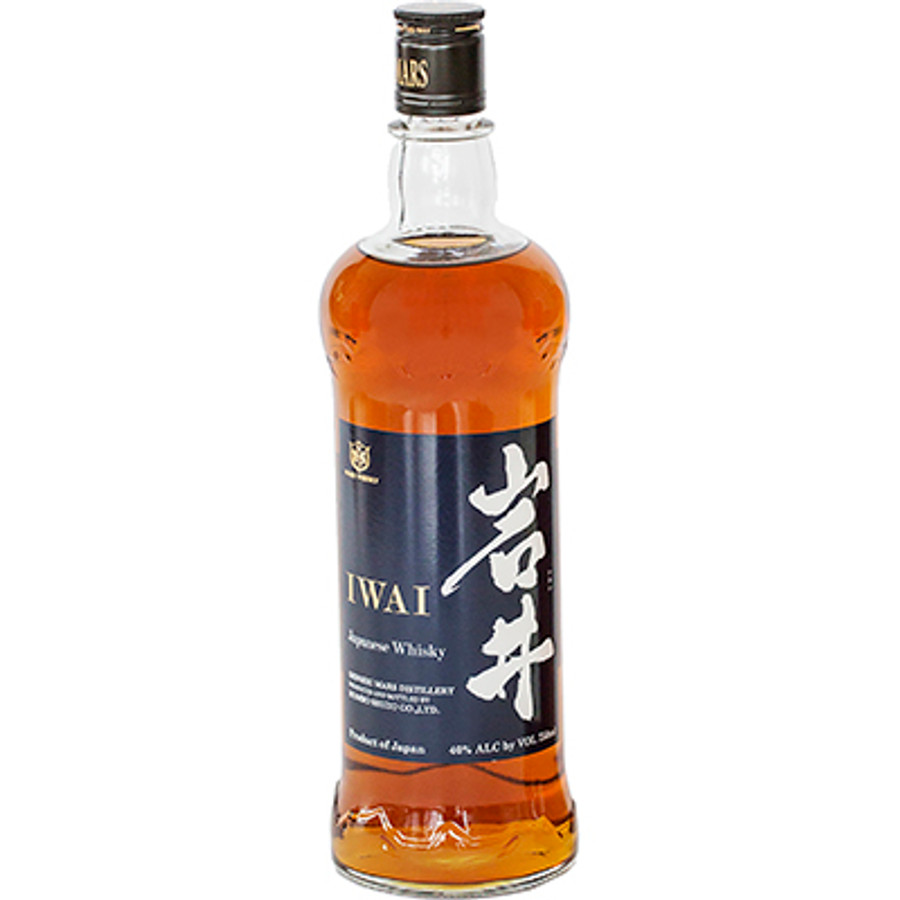 Situated between the north and south Japanese alps, Mars Shinshu is Japan’s highest whisky distillery, at nearly 800 meters. The Hombo family have been distilling for more than a century and they added whisky to their repertoire in 1949 in Kagoshima. That was the southernmost whisky made in Japan until 1984, when all whisky production was moved to the current location in Nagano.

Producer's Notes: Kiichiro Iwai, the name sake for this Mars Whisky, was a silent pioneer of Japan whisky. This whisky is inspired by great whiskies of America. A majority of corn balanced with light malt aged in ex bourbon barrels. Ideal for daily sipping, in a mint julep or an old fashioned.