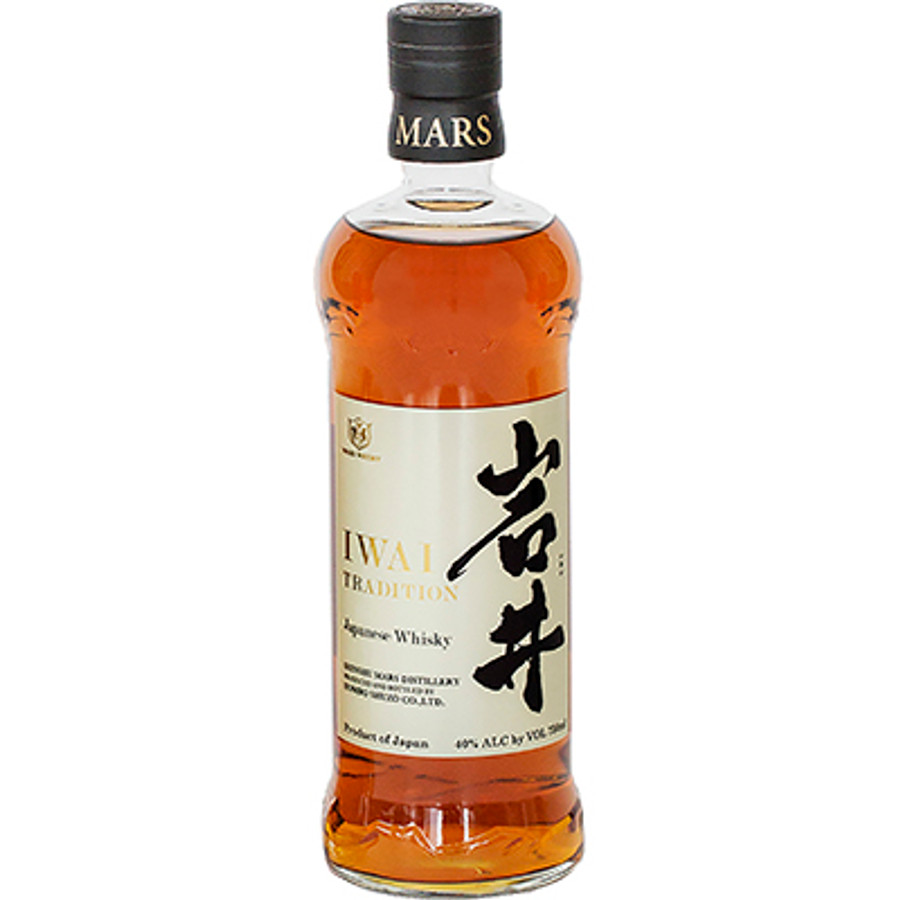 Situated between the north and south Japanese alps, Mars Shinshu is Japan’s highest whisky distillery, at nearly 800 meters. The Hombo family have been distilling for more than a century and they added whisky to their repertoire in 1949 in Kagoshima. That was the southernmost whisky made in Japan until 1984, when all whisky production was moved to the current location in Nagano.

Producer's Notes: This is malt driven spirit is truly a reflection of contemporary Japanese whisky. Incredibly balanced, soft and layered. A blending of sherry, bourbon and wine casks with hints delicate hints of peat make for a harmonious whisky that would make Iwai-san proud.