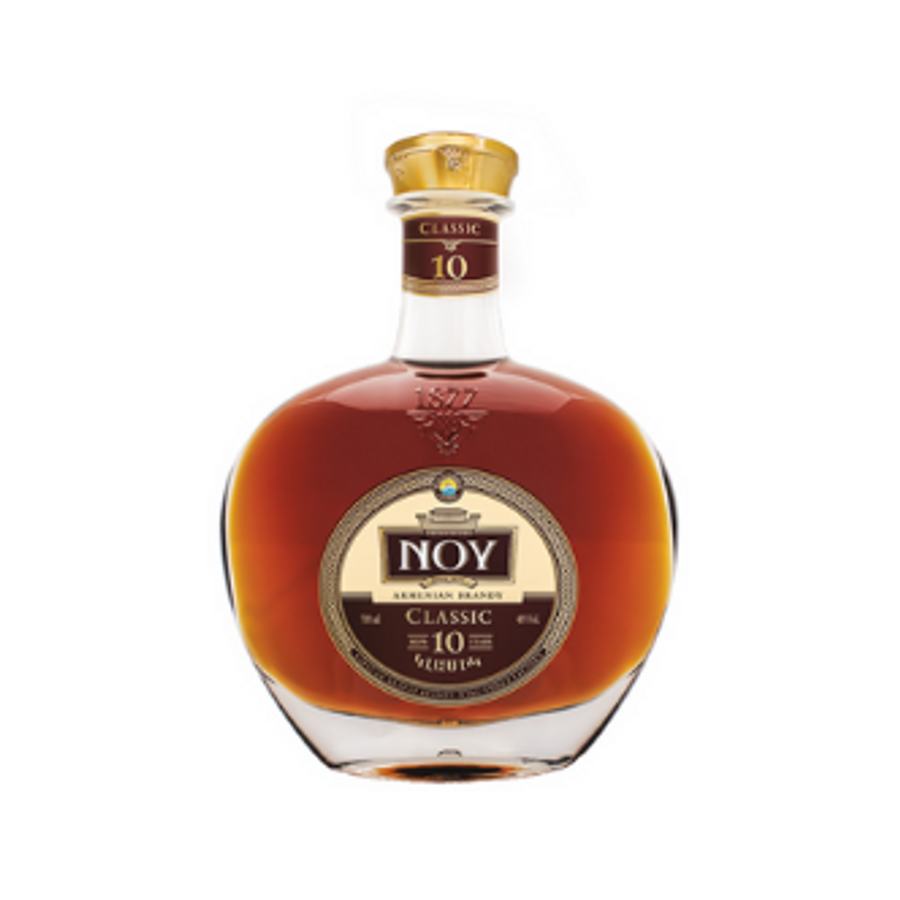 Producer's Notes: NOY is an Armenian brandy (cognac-style) that has been produced by the Yerevan Ararat Brandy Factory since 1877. After the independence of Armenia, the factory was privatized in 2002. The brandy was renamed NOY after Noah whose Ark has rested on the Mountains of Ararat, according to the biblical scriptures of the Book of Genesis.It is made from Armenian grapes of Armavir and Vayots Dzor regions, and spring water, based on traditional methods.