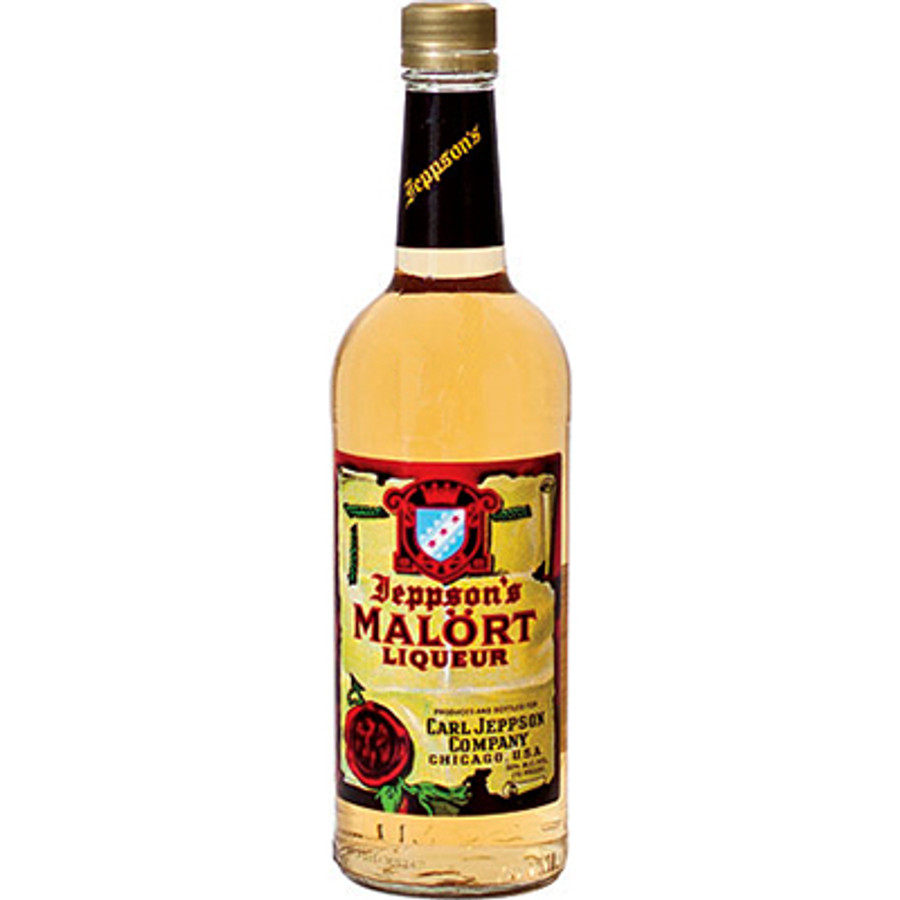 Producer's Notes: Jeppson’s Malört is Chicago’s local beskbrännvin — a style of bitter, wormwood-based, Swedish schnapps. First developed during medieval times for its supposed medicinal benefits, it’s traditionally associated with the farms of Skåne, in Sweden, where wormwood grows wild. In the early 1900s, it was the most ubiquitous drink in Sweden and accompanied the nearly 1 million Swedes who immigrated to the U.S. during that period. One of those immigrants was a man from Ystad, Skåne named Carl Jeppson.

During Prohibition, Mr. Jeppson was into the business of producing legal “medicinal alcohol,” and sold his brand of besk bar-to-bar. After repeal, Malört was a staple of every Swedish bar on Clark St and by that time he had sold his recipe to Bielzoff Products Co., a Chicago distillery. George Brode, Bielzoff owner, helped push Jeppson’s Malört beyond its Swedish origins by introducing it to Chicago’s Polish population, who in turn introduced it to the rest of Chicago.

Through the decades, Jeppson’s Malört has been thought of as a rite of passage and even a purported hangover cure. But we think it is more than that — Jeppson’s Malört is a drink that has helped define the Chicago bar experience. So, join us for a shot, or a cocktail! As George Brode used to say- “You may not like the first, but after the second shot, you’ll be ours forever!” Skål!