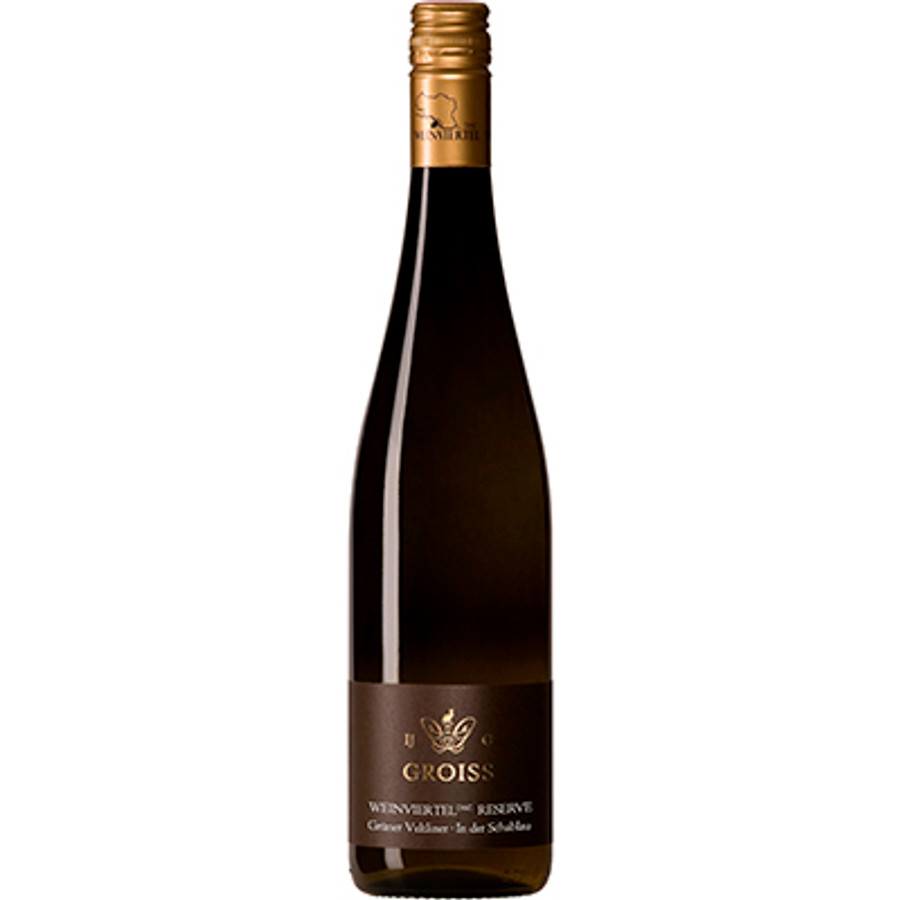 Ingrid Groiss is a young, vivacious female winemaker, living in the Weinviertel, the oldest wine-growing district in Austria. Her grandmother kept alive vineyards that sit in the Weinviertel, just a stone throw away from the Czech Republic. The wines that Ingrid makes have the same vitality of both personas, the energy of youth and the intelligence and experience of a woman who has seen nearly the entire 20th century and remained an optimist about it all. The wines elegantly shine with savory herbs, early summer fruits and spices that sit on a mountain of texture and dense acidity. Ingrid is also very good in the kitchen and her wines are clearly made with food in mind.

"Peppery mirabelle plums just steal the show. They dominate nose and palate and give you an extra spring in your step with their spicy zippy fillip of freshness. If you are in need of lively refreshment, look no further. This is an exemplary Grüner that expresses everything that is exemplary about the 2015 vintage." - Wine Enthusiast, 93/100.