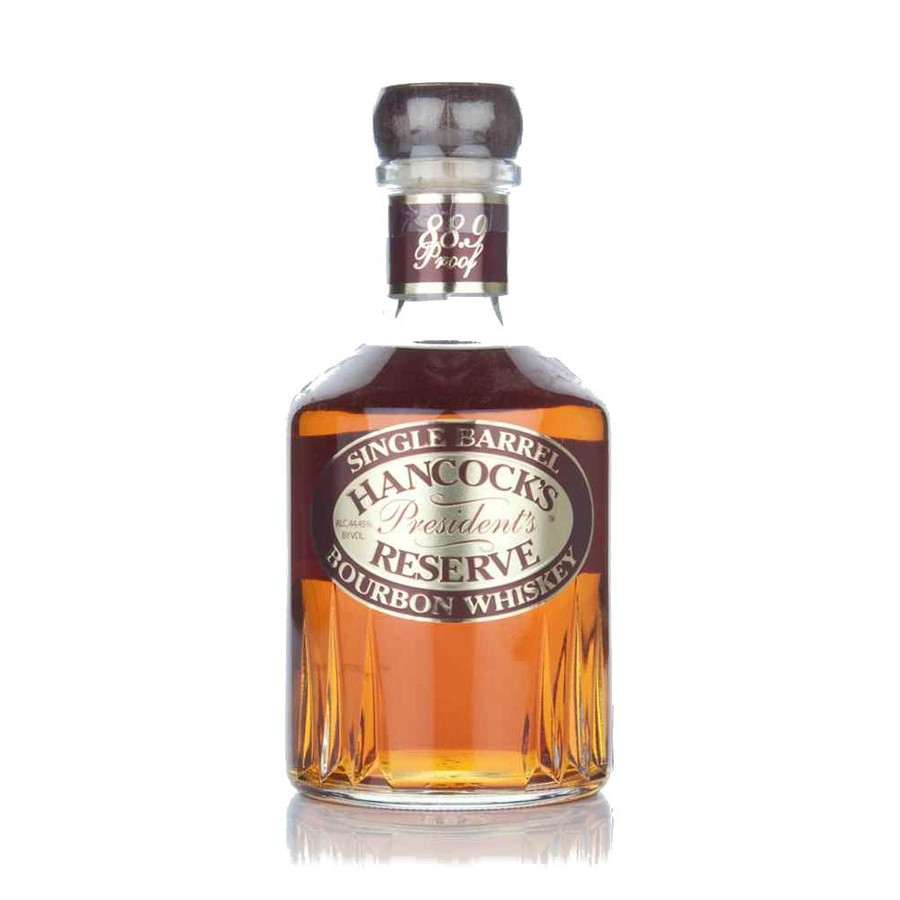 The nose is light and sweet, with traces of mango and papaya. The body is full, with the palate showing a nice balance of honey, clover, a slight fruitiness, and a dash of spices. The finish is long and warm.

The family-owned Buffalo Trace Distillery, established in 1775, is the oldest continuously operating distillery in America. It is one of the few American distilleries that continued its operations through the Prohibition, after it received permit to bottle medicinal whiskey when the 18th Amendment came into effect in 1920, and was even permitted to produce new whiskey from 1930 to 1933. As a result, George T. Stagg Distillery, as the company was named at the time, was one of only four Kentucky distilleries that was capable of producing whiskey after the Prohibition ended. The distillery changed several hands through more than two centuries, and the owners included Colonel Edmund Haynes Taylor, Jr., who earned himself the title of the father of the modern bourbon industry.

The distillery, now part of the Sazerac family, has remained dedicated to a single craft: the making of fine bourbon whiskey, bringing together tradition and innovation in the process. In 2000, the Buffalo Trace Distillery became the first American distillery to win Whisky Advocate's prestigious Distillery of the Year award. Its Master Distiller Harlen Wheatley joined the distillery in 1995, and has worked in every aspect of the whiskey production process before becoming the master distiller in 2005. Harlen has been responsible for all the distilling and aging for the Sazerac Company, and has also been tirelessly promoting and teaching about finest bourbon whiskeys.

Buffalo Trace's Hancock's President’s Reserve is a single barrel bourbon, which comes with no age statement. It is made from the distillery's high-rye mash bill number two, with 12–15% rye, and bottled at 88.9 proof. The Hancock’s President’s Reserve was introduced in 1991, and named after Hancock Lee, a pioneer who co-founded of the Leestown on banks of the Kentucky River settlement in late 18th century, and one of the first distillers in the area.