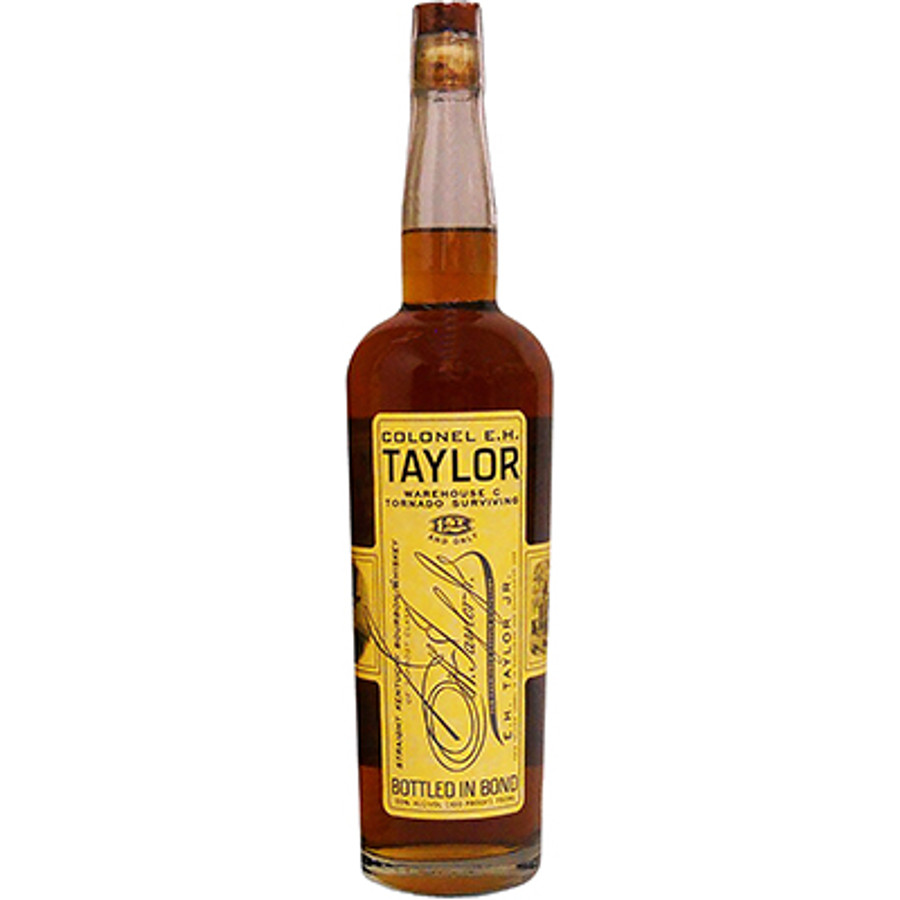 Producer's Notes: On Sunday evening, April 2, 2006, a severe storm with tornado strength winds tore through Central Kentucky, damaging two Buffalo Trace Distillery aging warehouses. One of the damaged warehouses was Warehouse C, a treasured warehouse on property, built by Colonel Edmund Haynes Taylor, Jr. in 1881. It sustained significant damage to its roof and north brick wall, exposing a group of aging bourbon barrels to the elements. That summer, the exposed barrels waited patiently while the roof and walls were repaired, meanwhile being exposed to the Central Kentucky climate.  When these barrels were tasted years later, it was discovered that the sun, wind, and elements they had experienced created a bourbon rich in flavors that was unmatched. This was truly a special batch of barrels, and though the Distillery does not hope for another tornado, it feels lucky to have been able to release this once in a lifetime product.

TASTING NOTES: On the nose, the aroma of dried fig and cloves initially jumps from the glass. This is followed by baking spice and an oaky dryness that provides balance. A small sip fills the mouth with flavors of jam-like fruit, vanilla and a touch of smoke. The finish quickly builds in dark spices with hints of tobacco leaving a lasting final impression of this bourbon.