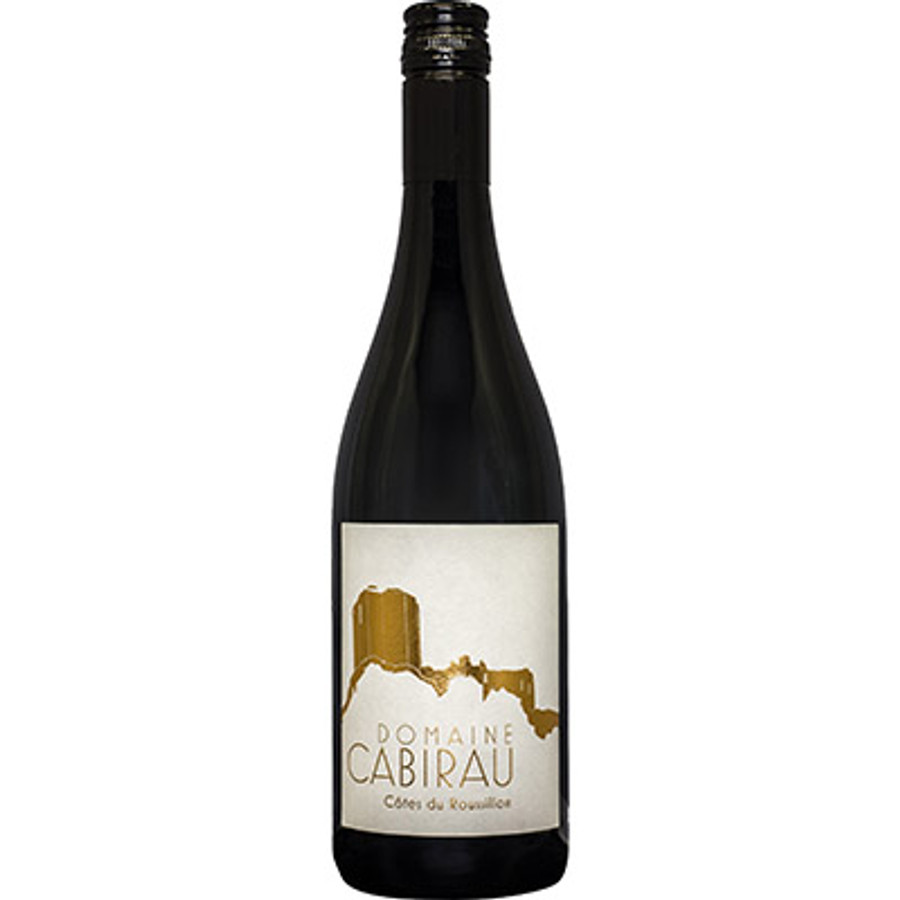 Côtes du Roussillon is an appellation for the red, white and rosé wines of the Roussillon wine region in the south of France. It covers the eastern half of the Pyrenees-Orientalesadministrative district, whose name (which means literally 'eastern Pyrenees') aptly sums up its location at the eastern edge of the Pyrenees Mountains. The western half of Pyrenees-Orientales is simply too mountainous for effective viticulture.