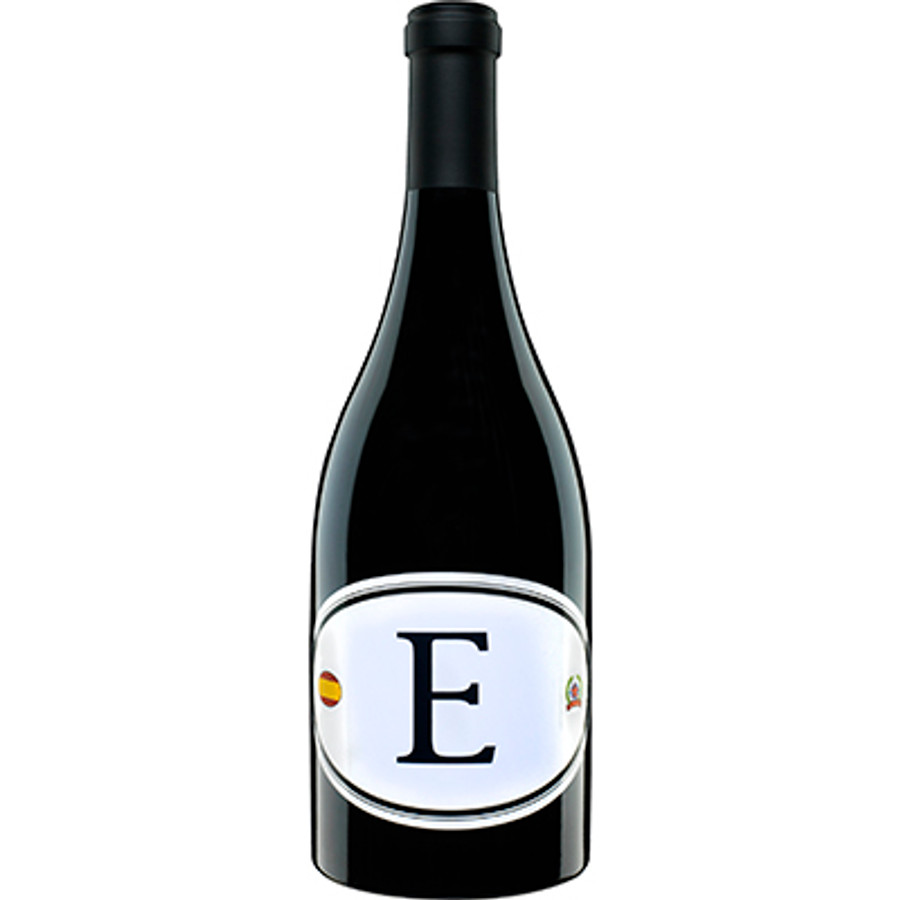 Medium-ruby in the glass with an effusive nose of blackberries and cedar. The wine features a palate reminiscent of ripe plums and blackberries, combined with cedar and earth. Tannins are grippy in this medium-bodied, juicy Spanish red.

A harmonic blend of Grenache/Garnacha, Tempranillo, Monastrell, and Carignan/Cariñena  aged in oak 10 months. E5 doesn't only blend Spain's most important red grape varieties, it's also a blend of some of the most important appellations on the Iberian peninsula. As the winemaker explains, “Much like generations of craftsmen before us, we were intent to capture the nobility of Spain through its geographic diversity, sourcing the fruit from low yielding old vines in Priorat, Jumilla, Toro, Rioja, and Ribera del Duero.”

Robert M. Parker, Jr., Wine Advocate: “Dave Phinney, better known for his winery called Orin Swift, is one of the more creative young minds in all of the world’s winedom. He is doing things that are far beyond his modest age and deserves to be commended for the brilliant individuality/singularity of all of his efforts." And also from Robert Parker: "As of now, Dave Phinney might be my “value winemaker of the year” candidate. If there are better wines for under $20 a bottle in the world today, please share that information with the Wine Advocate."