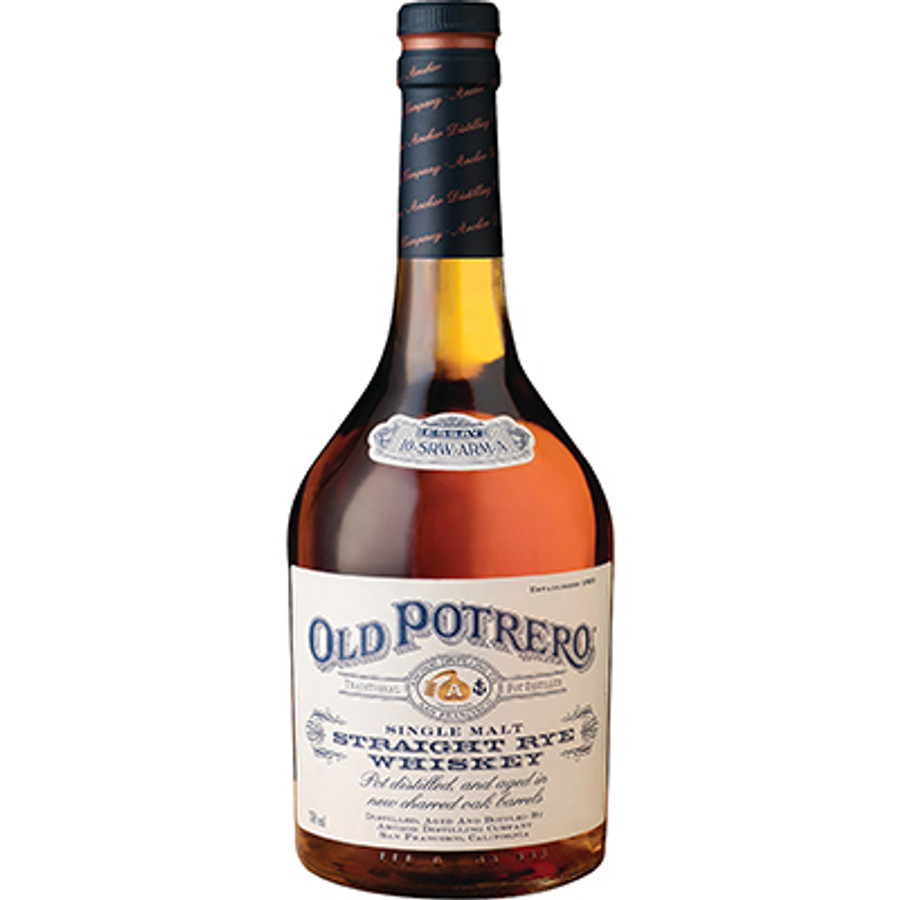 Distiller's Notes: This straight rye whiskey was aged in new handmade charred oak barrels. In traditional barrel making, the cooper heats the staves over a fire of oak chips, allowing them to be bent and formed into a barrel. During this process, the inside of the barrel becomes lightly toasted. By the early 19th century, coopers had learned that if they allowed the heat to continue, the inside of the barrel would burst into flames and become charred. Handmade oak barrels-charred in this traditional manner-impart a rich color and unique character to this rye whiskey.