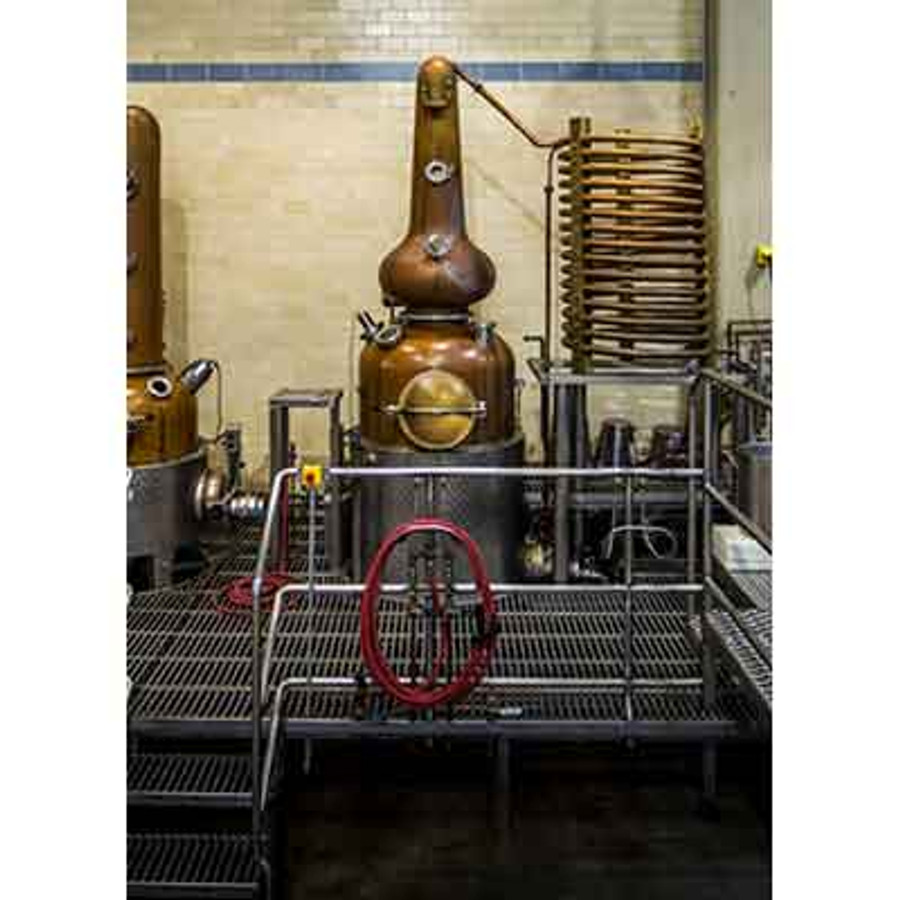 The Ginisin: “Junipero Gin and Anchor Distilling Co. hit it out of the park here in my opinion. Perfectly made, this hands down has to be the one of the best gins being made in the United States today. And the fact that Anchor Distilling Co. has been making it for so long is just proof that first to the game, can also be best-in-the-game.”

Distiller’s notes: “The first of its kind, Junipero fearlessly led the birth of American craft gin in 1996. Hell bent on elevating juniper & citrus flavors, the distilling team forged a new path by crafting each batch of Junipero in a small copper pot still, scouring the globe for the most expressive botanicals, and boldly bottling at an unfiltered 98.6 proof. Decades later Junipero is still made by hand in San Francisco and celebrates those who break with convention to pursue an original path. More firsts. Less Fear. Live Life Unfiltered.”

“The original Anchor Distilling Company was established in 1993 by Fritz Maytag, the same beverage visionary who sparked the craft beer movement with his purchase of Anchor Brewing in 1965. Maytag had rescued the struggling brewery and its iconic steam beer, and after several decades of exclusively producing beer, Maytag saw an opportunity to expand into the distillation of spirits.”